The Oculus Quest 2 to TV allows its users to have an amazing VR experience but most of the widely asked question is about how to connect oculus quest 2 to your TV system. Well, today we will answer this question in detail so that you can easily connect to witness the amazing world of virtual reality at your home.

Most smart TVs allow us to connect easily but few of them require installing an extra tool or device to utilize this feature. It involves a few simple and easy buttons that will allow doing the casting of oculus quest 2 on the TV which even allows involving your family and friends to be a part of your gameplay.

The two ways to cast the best game into the TV is to work with a TV with a Built-in chrome cast and the extra device attached to the TV which helps in making such a connection.

The supported casting devices are as follows:

Methods to cast your TV screen with Oculus Quest 2

The steps to follow for casting gameplay with TV directly by using the Oculus Quest 2 headset are:

Step 1. At first simply turn on your devices, Oculus Quest 2 Headset, and TV. 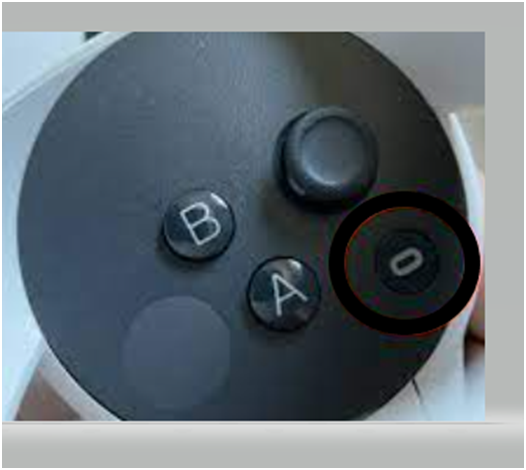 The Home Menu will allow you to access all the main functions of the Oculus Quest 2. It will be appearing as the tab on the bottom of your screen.

Step4. Now on this step, Click on the “Cast” option 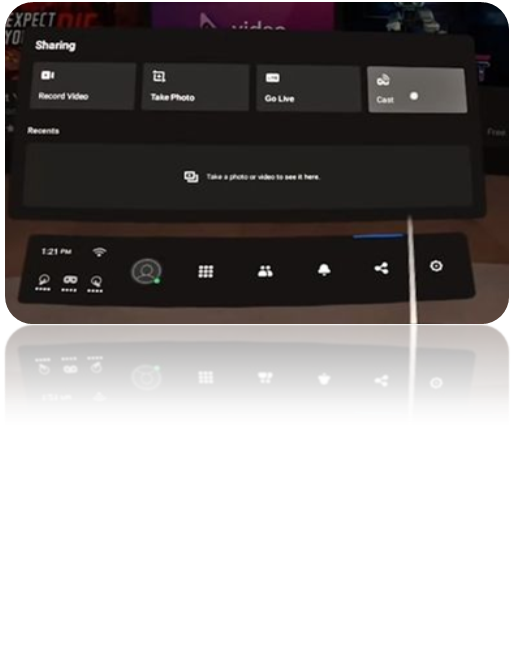 The cast option will appear right to the bar on the Home Menu. The other options in the bar will be Record Video, Take Photo, or Go Live.

Step 5. Choose and Select the TV or the casting device from the list that appears on your screen. 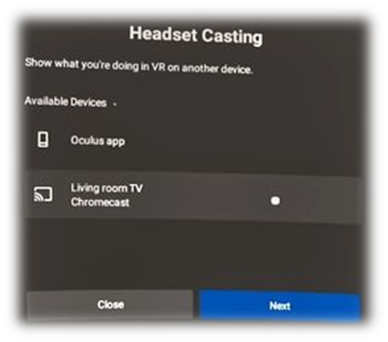 Step 6. Now select and click “Next” and then a popup up will appear to show that your casting is done.

Steps to Cast from Oculus App by your Mobile Device

Step 1. Download Oculus App on the mobile device from the mobile app store.

The Oculus App is easy and free to download and is completely free. The symbol is black elongated circle as shown above in the image. Then sing in to the account or you can choose to sign in from the Facebook account.

Step 2. Now simply connect your mobile device and the Oculus Quest 2 to work on the same WiFi network

If you are using it for the first time then you have to give permission to the oculus app to connect to the WiFi network.

Ensure all the devices are ready and on so that they cast successfully.

Step 4. Now, on the Oculus App, find the rectangle with the wave’s symbol appearing on the top right corner of your mobile screen on the Oculus app as shown in the orange box below.

Step 5. Now ensure that Oculus Quest 2 Headset is connected to the device

So when you tap on the above symbol as shown in step 4, it will automatically connect with the Oculus Quest 2 headset. It will be available in the “Cast From” section in the mobile Oculus app.

Step 6. Now Select the TV or any casting device and click on the “Cast To” option and then click on the start option available at the bottom of the mobile screen as marked in blue in the image. 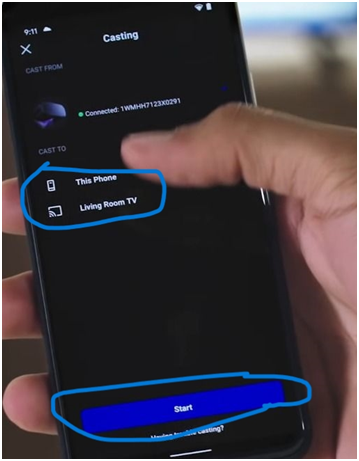 If no device is available then tap on the search option to check and click on the device you need to cast with.

Step 7. After clicking on the start, the screen will begin the casting.

A Popup notification will also appear on the headset which will confirm that the casting has begun and now you can enjoy gameplay on the TV.

Enjoy your gameplay on the big screen with the steps and methods above for a great VR experience at your home. Further, if you have to stop the casting then simply open the menu option of the headset and select the share option, and then you need to click on the stop casting option.

And from the mobile app option, then open the casting screen with the symbol of a rectangle with the lines appearing on the top right-hand corner of your mobile screen. Then click and select the button at the bottom of the screen to stop casting.